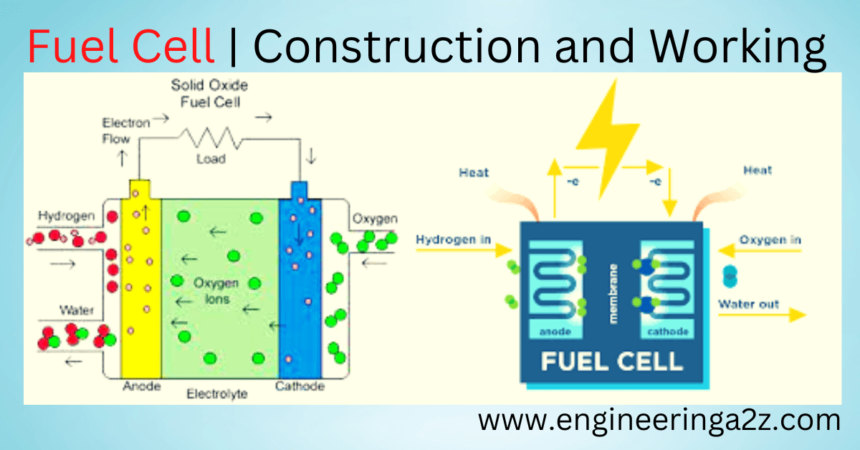 Fuel Cell is a cell that converts the chemical energy of fuel into electrical energy directly without any combustion.

It is a energy storage device in which chemical energy of a fuel is converted into electrical energy by an electrochemical process.

There are following types of fuel cells :

Fuel cells can be explained by using hydrogen-oxygen fuel cell. It consists of

H2 molecules break into H+ ions at anode. These H+ ions combine with hydroxyl (OH-) ions to form water and produce electrons at the anode.

These electrons travel to the cathode through external circuit while H₂O formed migrates toward cathode.

These OH- ions move towards the anode as shown in Fig

Hence current will flow in a direction opposite to the direction of movement of electrons.

Direct methanol fuel cells or DMFCs are the subcategory of proton-exchange fuel cell in which methanol is used as a fuel.

Methanol (CH3OH) liquid is used at temperature from -97 °C to 64.7°C under atmospheric pressure. Methanol is toxic and flammable.

Direct methanol fuel cell is a cell that runs directly on methanol without having to first convert into Hydrogen gas. It consists of two electrode separated by a proton exchange membrane (PEM). At anode methanol and water enter and lose the protons until carbon dioxide is formed.

Water is consumed at the anode in the reaction and Hydrogen gas is produced. Similarly oxygen enters at the cathode electrode and forms water.

It is easy to transport but it’s efficiency is low as compared to other fuel cells. So, it is used for particular applications only.

One major disadvantage is that, it has high initial cost.

Various applications of fuel cell given below: 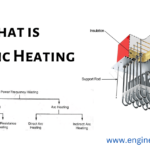 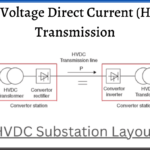 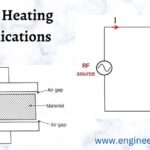 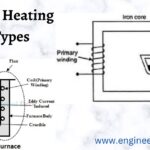 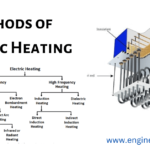 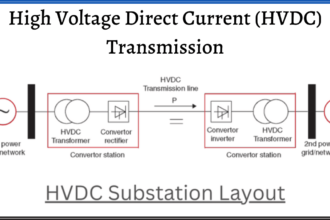 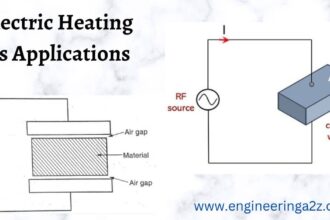 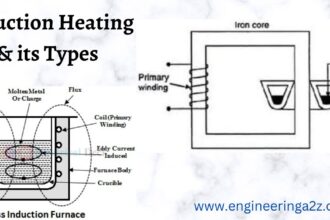 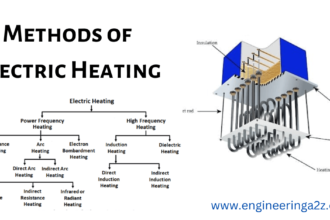