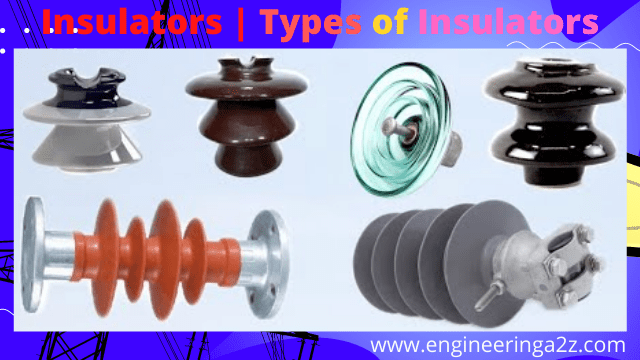 An electrical insulator is a substance that prevents electric current from flowing freely. The electrons in the insulator’s atoms are closely bonded and cannot easily travel. Other materials, semiconductors, and conductors are better at conducting electric current.

For lower voltage transmission lines, the pin type insulator is designed to be mounted on a pin which is turned and installed on the cross section of the pole. Generally, one-piece types of insulators are used. For higher voltage transmission lines, larger and stronger pin types of insulators are used. They are used for telephone lines and overhead lines for low voltage. They are used up to 33kv. The insulator is built up into various curved surfaces facing downward in order to increase the surface area that remains dry even during rain.

Such insulators are egg-shaped and are used for guy cables where it is necessary to insulate the lower part of the cable. It is used for the safety of people and animals on the ground. These are provided at a height of about 3 m from the ground level. This type of insulators consists of a porcelain piece with two holes at right angles to each other through which the two ends of the guy cables or wires are looped. 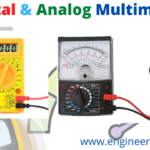 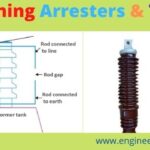