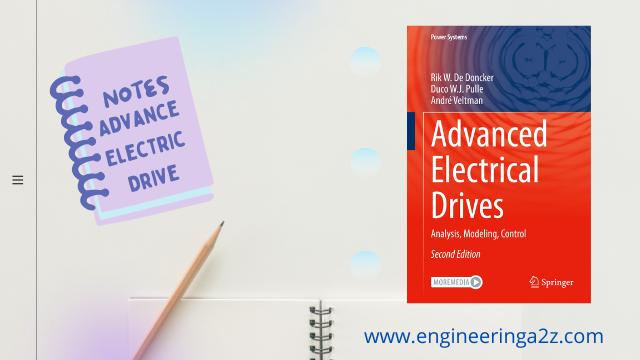 Use of DSPs in motion control, various DSPs available, realization of some basic blocks in DSP for implementation of DSP based motion control. 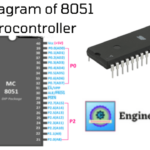 Pin Diagram of 8051 Microcontroller
Next Article 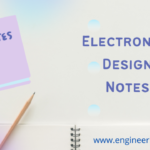