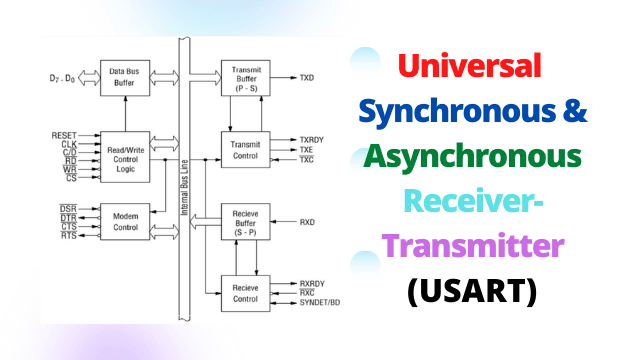 In the above diagram, we explain the following part of USART 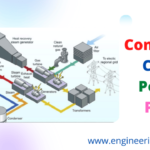 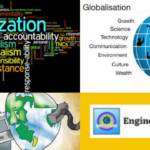