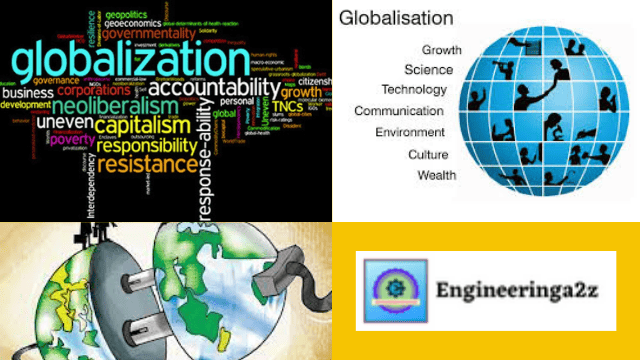 Globalisation simply means that combining the economy of the country with the world economy. Globalisation embodies combination of the international markets for goods, services, technology, finance and labour.

However it can be said that the outward looking policy does not mean the government would completely abandon all forms of control and place the entire economy at the mercy of multinationals. The main aim of the policy of globalisation would be to remove certain imbalance and restrictions which hamper the free flow of trade.

In order to put the country out of economic crises, govt. of India in 1991 sought financial need from the International Monetary Fund and World Bank. These two international institution imposed on India for implementation of stabilisation and Structural Adjustment Programme to secure the said assistance.

It was to fulfil these conditions that India introduce New Economic Policy in 1991. The process of Globalisation in India was the outcome of this policy. The two part of condition laid down by the International institution were:-

Stabilisation :- It means that situation of the economy wherein inflation and balance of payments deficit are kept under control. To achieve this objective it is essential to scale down Fiscal deficit and rate of money supply.

Structural Adjustment Programme :-It refers to the structural adjustment of economy on the basis of policy of liberalisation. It has two aspects:- 1. Internal :-In domestic sector liberal policy be adopted for adjustment of invested, production, prices etc. Government controls should be minimized in this regard and ultimately the same be removed. 2. External:- Govt. controls over the flow of foreign goods, services, capital, technology investment etc. should be reduced to minimum. It implies liberalization of foreign economic policy or globalisation of the economy.

Impact of Globalisation in India

On producers and workers

Challenges due to globalisation for small producers and workers 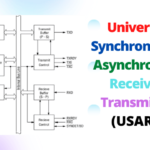