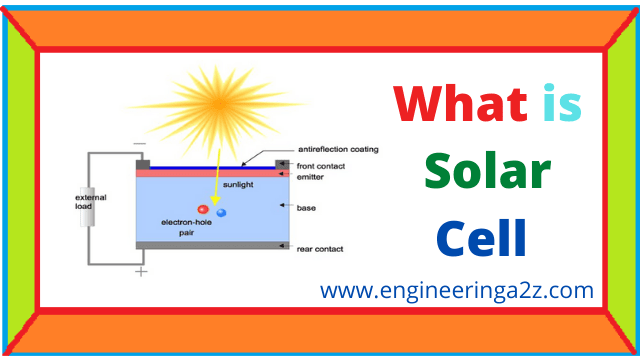 A semiconductor device that converts the energy of “Sunlight into electricity” is called a photo-voltaic cell or solar cell. The name photovoltaic cell comes from Greek word i.e.; photo means “light” and Volt is related to “electromotive force”. A cell generate electromotive force (emf) with the help of photo or light.

Solar cell consists of pure silicon and an impurity silicon is doped with appropriate amount of acceptor impurity like Boron to N-type from the P-type semiconductor. The P-type layer is put at the top of photovoltaic cell. And N-type semiconductor is made by addition of arsenic or Phosphorus to intrinsic semiconductor and is kept at the bottom of PV cell. This two layers makes up P-N junction. Connecting leads are taken out from both P and N type layers forming the positive and negative terminal of cell respectively.

For better understanding, a solar cell is illustrated in figure as shown below ; current source IL represent the solar cell output current. Current flow in solar cell is always from P to N type semiconductor. This flow of current is due to flow of majority charge carriers. This property of solar cell is represented by diode in parallel with current source as shown in figure. It shows that reverse current can’t flow through cell. However a reverse leakage current will flow as represented by IJ (IJ is junction current). R5 is represents the internal resistance of solar cell. IJ has very small value of leakage current and can be neglected.

Electric current produced by solar cell depends upon the intensity of solar radiation and area of cell exposed to solar radiation whereas generated voltage of a solar cell depends upon the type of semiconductor material used. The voltage of one solar cell is approximately 0.39 V. And current rating varies from 30 mA to 60 mA. To make a 12 volt solar plate we need to connect 30 to 35 cells in series.

Generation and utilisation of electricity by solar cell is explain with the help of schematic diagram as shown in figure. 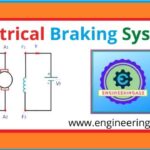 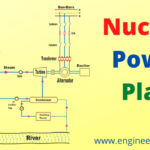