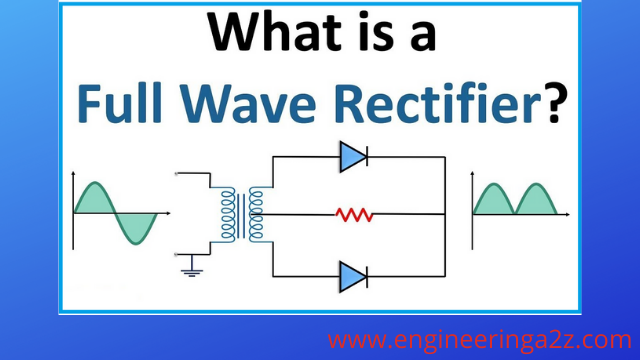 Cetre-tapped full wave rectifier which is composed of cetre-tapped transformer, whose secondary winding forms of a connection with anodes of two diodes D1 & D2. While the primary winding is provided with AC signal.

The cathode of two diodes are connected together with a load resistance RL & again with the centre of secondary transformer.

We apply an AC voltage to the input transformer. During the positive half cycle of AC voltage, terminal 1 will be positive cetre-tap will be at zero potential & terminal 2 will be negative potential. This will leads to forward bias in diode D1 and cause current to flow through it. During this time, diode D2 is in reverse bias and will block current through it.

Thus, combinaly at the output, we achieve continues positive half cycle.

A full wave bridge rectifier is a type of rectifier which will use four diodes in a bridge formation.
As we can see that this connections forms four junctions namely A, B, C, & D. So, junction A & C are connected to the secondary winding of the transformer. While the junction B & D are connected with the load RL.

We apply an AC voltage across the bridge. During the positive half cycle, the terminal A become positive and terminal C become negative. This will cause the diodes D0 & D2 to become forward-biased, and the current will flow through it. Meanwhile diodes D1 & D3 will become reverse-biased and block current through them. The current will flow from A to B to D to C. 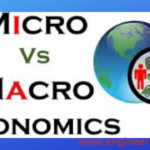 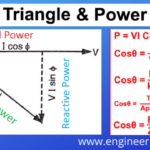