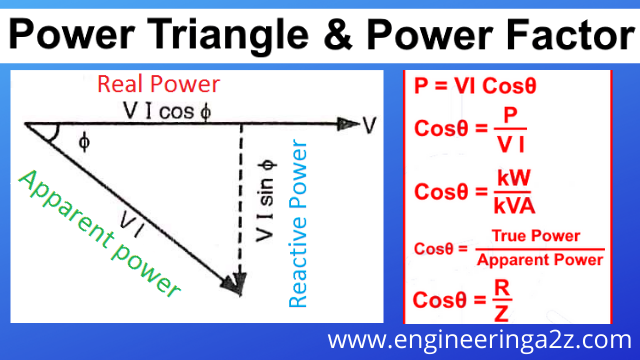 What is Power Factor

The cosine of the angle between voltage and current in AC system is called power factor.

For the inductive load, the current lags the voltage by some angle, say ϕ then the power factor is called lagging power factor. The resulting current phase angle is negative in relation to the driving voltage phase angle.

For the capacitive load, the current leads the voltage by some angle, then the power factor is called leading power factor. The resulting current phase angle is positive in relation to the driving voltage phase angle.

For the resistive load , the current and voltage are in the same then the power factor is called unity power factor.

VI cosϕ is called real/true power in kW or W.

VI sinϕ is reactive power in kVAR or VA.

VI is apparent power in kVA or VA.

The ratio of true power to the apparent power is called power factor.

But power consumed in three phase AC circuit is

From above equation we see that for a fixed value of power and voltage , the load current are inversely proportional to the power factor, Lower the power factor higher the value of current and vice versa. The higher current results in following disadvantages..

The following are the main causes of low power factor

2. The motors which we use in our industry are mostly induction motors i.e. having inductive loads, which have low power factor. Normally, the power factor of induction motors vary from 0-8 to 0 85 when operating at full load and 0-3 to 0-5 when running lightly i.e. at small loads.

The improvement of power factor plays a very important role for both i.e. consumer as well as generating station. 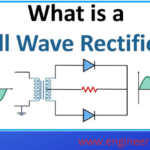 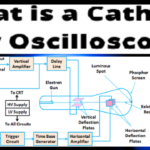