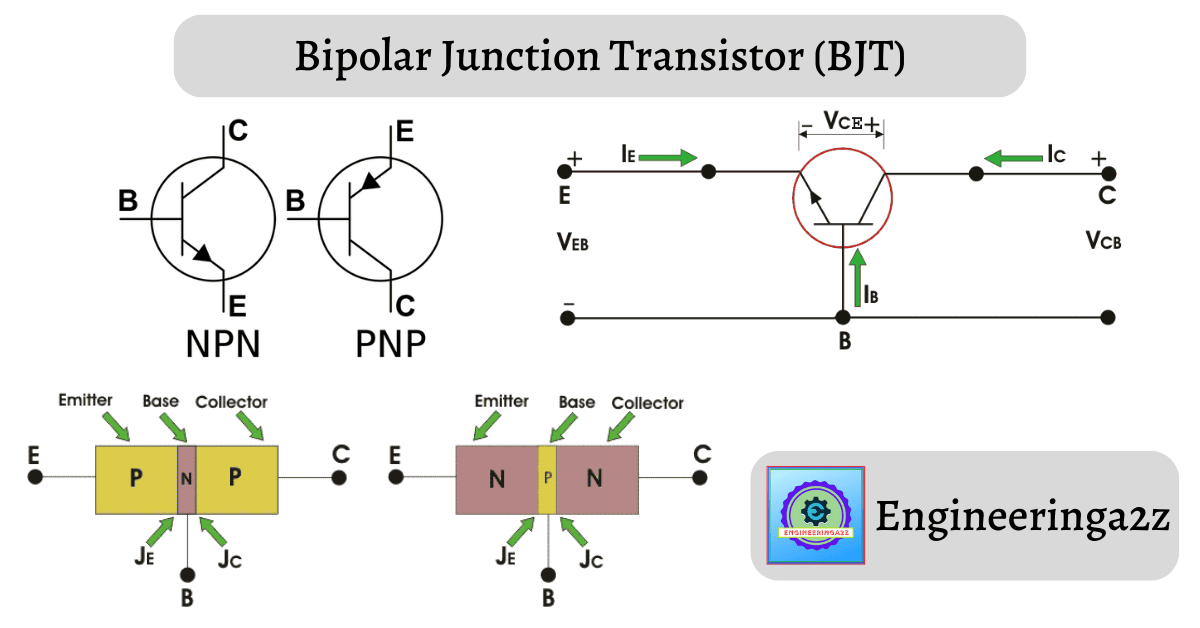 A bipolar junction transistor is a three terminal semiconductor device consists of two P-N junctions which are able to amplify a signal. It is a current controlled device. The three terminals of BJT are the base, the collector & the emitter. A BJT is a type of transistor that uses both electrons & holes as charge carriers.

From the above figures, we can see that every BJT has three parts named emitter, base & collector. JE & JC represent the junction of emitter & junction of collector respectively.

Consider an NPN transistor, the BE junction is forward biased & CB junction is reverse biased. The width of the depletion region at the junction CB is higher as compared with BE junction.

When the BE junction is forward biased it decreases the barrier potential, hence the electrons starts flowing from the emitter to the base. As the base is thin & lightly doped it consists of very few holes so some of the electrons from the emitter recombine with the holes present in the base region & flow out the base terminal.
Similarly, when you consider the PNP transistor, is same as of the NPN transistor, the only difference in that the majority charge carriers are holes instead of electrons. 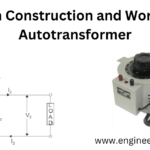 Explain Construction and Working of Autotransformer
Next Article 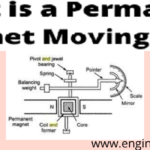