When single phase energy meter connected in the circuit to measure the consumption of electrical energy. The current passes through both the magnets or coil. The magnetic field produced by series magnetic in phase with the line current & magnetic field produced by shunt magnet is in quadrature with the applied voltage thus, a phase difference exists between the fluxes produce by the two coils. This setup rotating magnetic field which interacts with disc & produce a driving torque & thus , disc starts rotating the number of revolutions made by the disc depend upon energy passing through the meter. The spindle geared to the recording mechanism so that energy consumed in the circuit is directly registered in kWh. 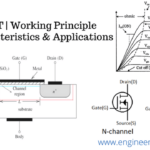 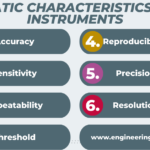